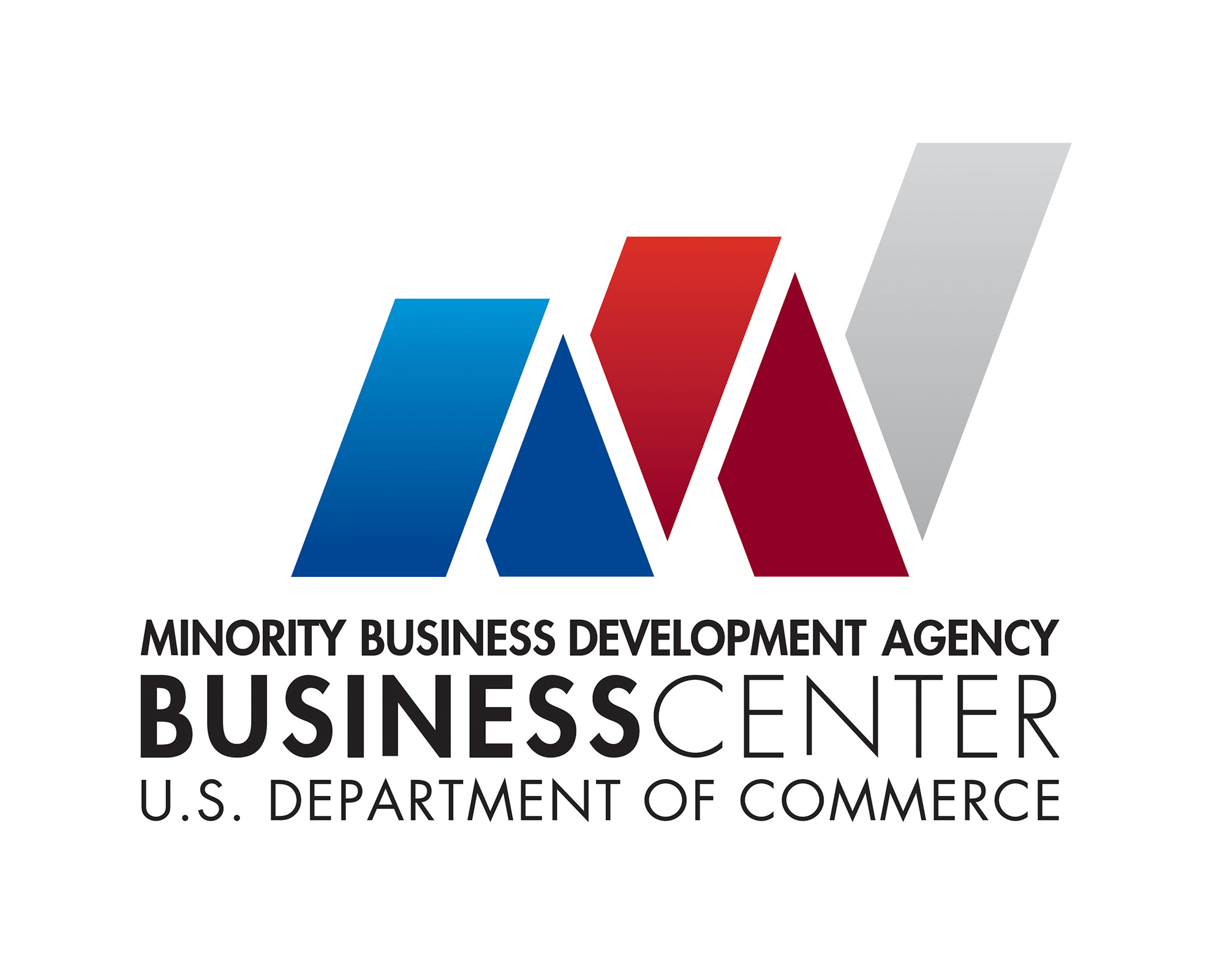 Management and Engineering Technologies International, Inc. (METI, Inc.) announced today that on Monday, September 9, 2019, that METI and its President/CEO,
Renard U. Johnson, was the recipient of the Department of Commerce, Minority Business Development Agency’s (MBDA), Minority Business Enterprise of the Year Award. The Minority Enterprise Award is the highest level of national recognition that a U.S. minority-owned firm can receive from the Department of Commerce.

In response to being recognized by the MBDA with the Minority Business Enterprise of the Year Award, Mr. Johnson commented, “I am honored for METI to receive this prestigious recognition. To be selected as the number one firm in the U.S out of over 8 million minority owned businesses is truly humbling.”

Mr. Johnson is a graduate of the UTEP College of Business Administration. He founded and incorporated METI in 1994 when he was still a student at UTEP. The company became his full-time job in 1998 when he hired seven employees. Today, METI is a professional services company that provides systems engineering and information technology support to federal and commercial customers across the United States and around the world. Mr. Johnson is also a former board chairman of the El Paso Hispanic Chamber of Commerce; a former President and current director in the Texas Lyceum. He serves on the boards of many other civic and community organizations to include the Hospitals of Providence, Transmountain and Sierra Campuses, has served on the Dallas Federal Reserve Board of Directors, El Paso Branch as a director and Chairman of the Board.

END_OF_DOCUMENT_TOKEN_TO_BE_REPLACED

Management and Engineering Technologies International Inc. (“METI”) is pleased to announce the acquisition of Effecture, LLC (“Effecture”), a leading IT infrastructure and solutions provider for the Department of Defense. www.effecture.com ...