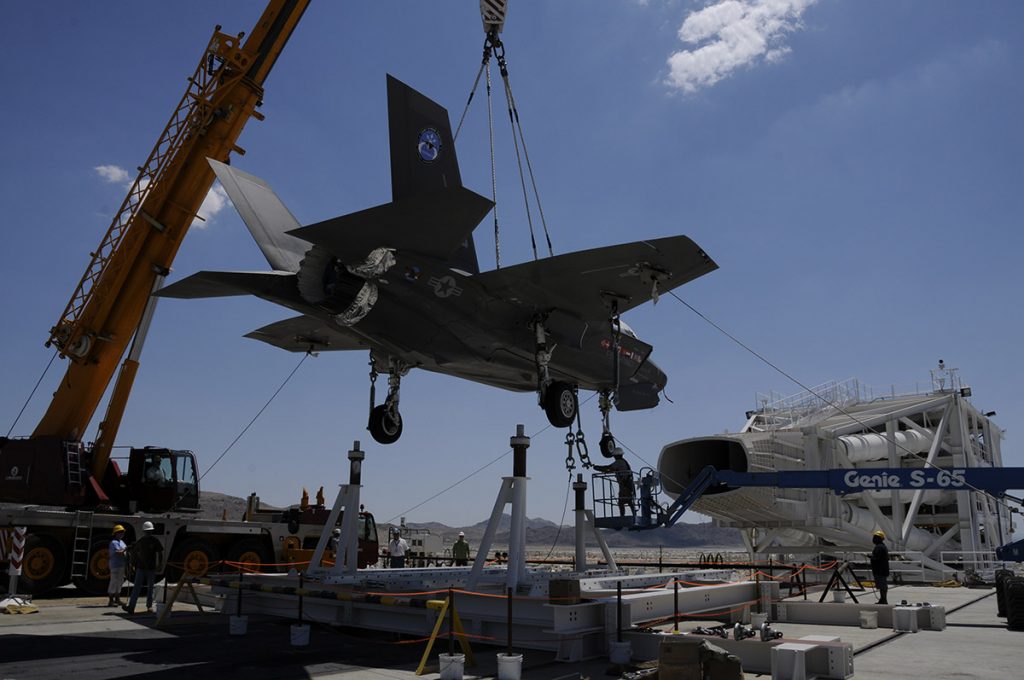 METI range related support to the Navy began in 1982 with an Engineering and Technical Services contract for the Fleet Analysis Center. The Fleet Analysis Center is now known as the Naval Weapons Assessment Division (NWAD), and is a segment of the Navy’s Tactical Training Range O&M contract work. METI has continuously provided engineering and technical services for the Navy’s range instrumentation systems. METI established an Operation and Maintenance organization to fulfill the requirements of the Range Operations Center (ROC) and the Electronic Warfare Debrief Facility at the Naval Air Station (NAS) Fallon.

We developed and coordinated the Operation of the ROC systems and equipment for the conduct of fleet, air wing, and squadron training scenarios. We developed the initial flight operations procedures, range safety procedures, and ground interface and access procedures. These efforts paved the way for the Tactical Aircrew Combat Training Systems (TACTS). We have supported the Navy Tactical Training Range customers in range systems acquisitions, developments, installations, operations and maintenance through follow-on contrasts from 1982 to the present time.

METI provided Operations and Maintenance support for the Tactical Aircrew Combat Training Systems (TACTS) on the range at NAS Fallon, NV. Starting in 1984 under multiple follow-on contracts, we have provided operations, test and evaluations, maintenance, and life cycle support. We provided operators and technicians for equipment such as the Range Manager’s console, display and debrief consoles, TACTS systems console, the central computer systems, and the electronic warface consoles. METI was responsible for the overall directions of the TACTS missions. During this period, we provided liaison to active fleet units and the Strike Warfare Center to assure optimal fleet units and the strike.

Honored to Have Served 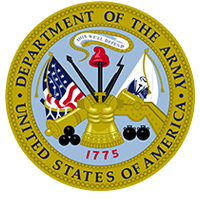 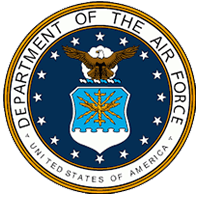 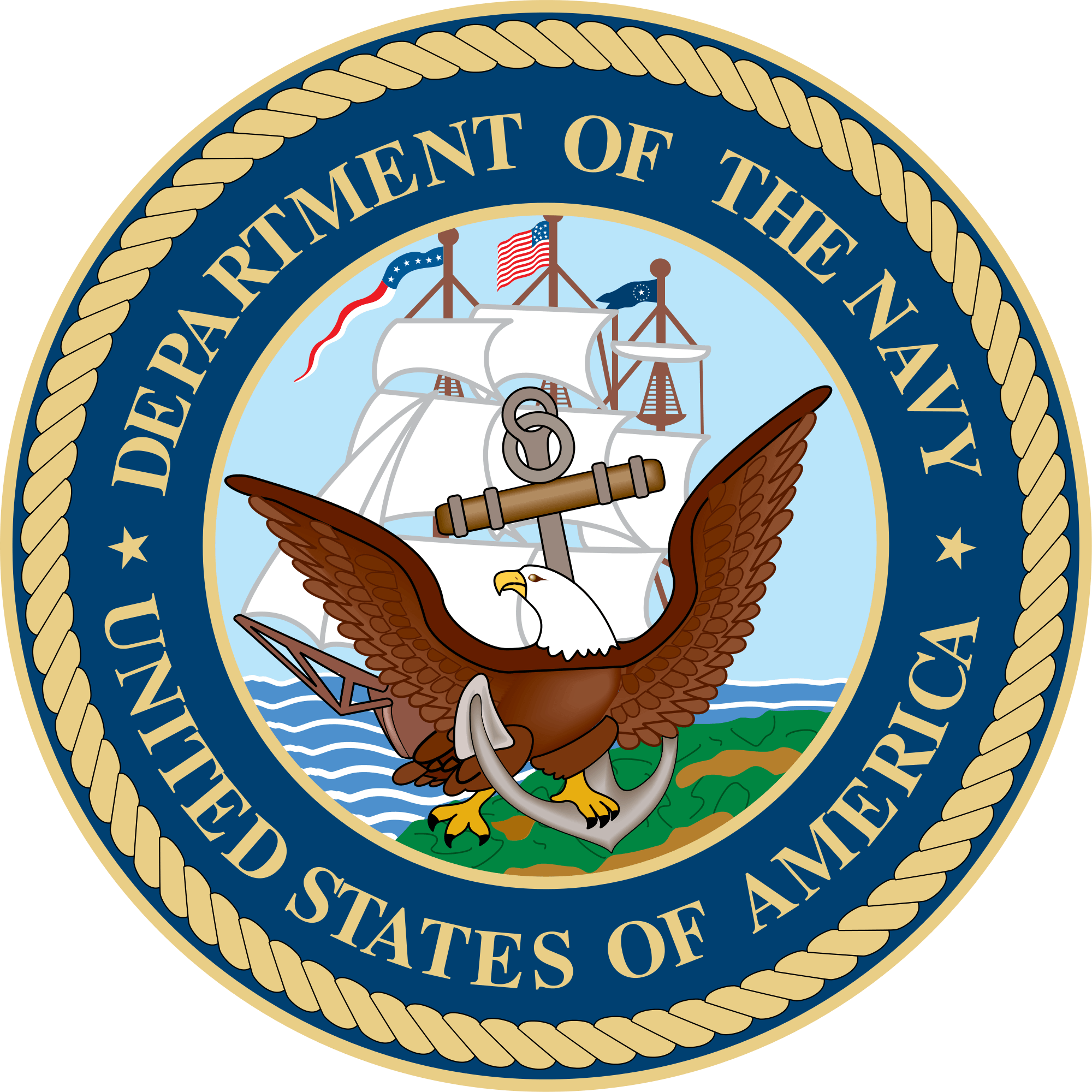 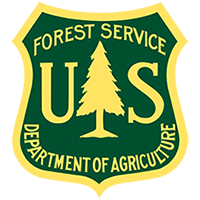 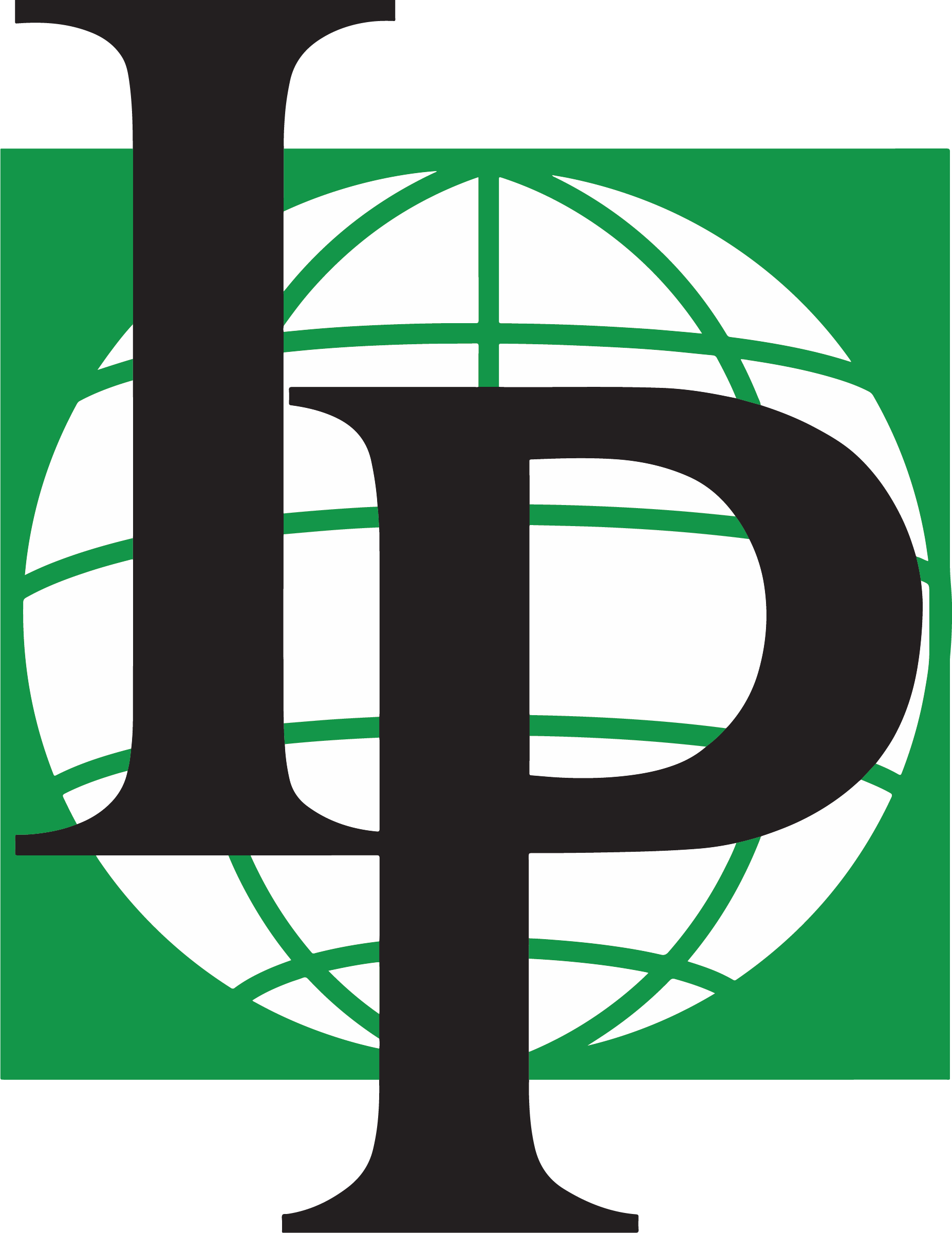 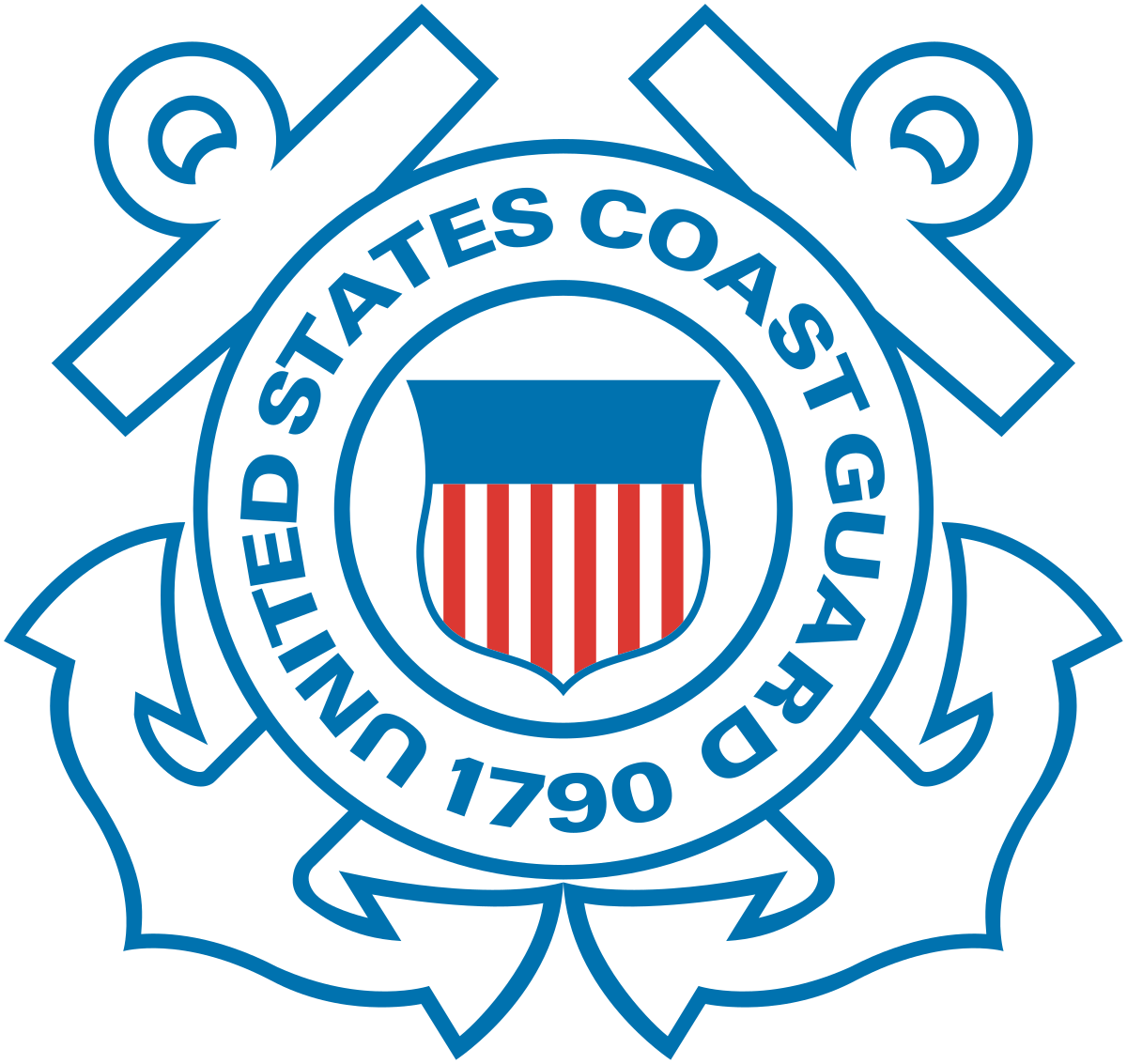 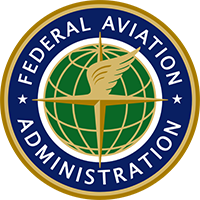 “Your significant contributions and resulting accomplishments over the past 18 months have made a remarkable difference as we deliver new products to the Fleet. Your work performance and products are, in effect, transforming the Fleet, changing doctrine, and providing newer, more capable tools to the warfighter that we will continue to improve and enhance for the next 60 years.”